Only 1 left this special edition.

No longer in production.

You better get it before all sold.

So hurry while stock is available.

This DVD is Pal system. Japan /USA are NTSC.

Can be play back with most computer software.

shot largely in California. Greenough's search for uncrowded waves drives his construction of

a 37-foot ocean-going yacht that he claims is virtually unsinkable.

footage shot inside the curl of the waves, the camera in a waterproof housing strapped to his back, with music by Pink Floyd.

It was the first surfing film biography, and the first to concentrate largely on one surfer.

Greenough's innovations had helped revolutionise surfboard design in the 1960s,

but the film concentrates on his efforts to capture the perfect surfing footage, from the perfect platform Ï his own boat.

The film took the surfing road movie, a well-established genre, to the water, with a camera strapped to Greenough's back.

Riding his famous kneeboard Ï known as Âthe spoon' Ï Greenough's footage from under and inside the waves gave the film an extraordinary immediacy.

The final sequence, a 23-minute odyssey, has an almost abstract beauty, aided by an ecstatic song contributed by Pink Floyd.

The band had seen his first film, The Innermost Limits of Pure Fun (1970),

when it was shown in a Sydney experimental art gallery, The Yellow House. Crystal Voyager was produced and

directed by David Elfick, who went on to produce Newsfront.

No reviews so far. Be the first to review this product. 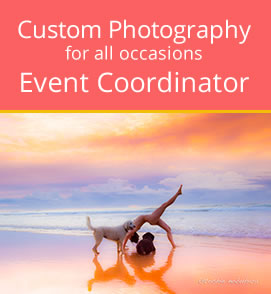